Emotions are part of the human consciousness. They often strongly affect our behavior and thoughts. Our recent experiences over the pandemic Covid 19 are good enough to help us relate to the emotional see saw swings. A blend of emotions used to come by and go, at times expressible, most of the times buried in silence.  Even a, mild problem appeared like a the anxiety and fear antennas were wide awake. Everything seemed cumbersome and pain staking. Partners could not get each other, child could not convey to the parent, elderly preferred not to bother and burden  their grown up off springs, house helps turned touchy. Everyone had a battle inside, battle of emotions.

Talking to many clients during that period  revealed that people didn’t communicate heart to heart with their closed ones, didn’t know how to share what they felt like. They thought it would appear odd and will be judged because overtly everybody looked  fine and composed. Moreover the idea of being judged and mocked kept them away and aloof. And believe me the lack of emotional awareness and management did harm so many mentally if not physically. Clinical anxiety, depression, , Post Traumatic Stress Disorder(PTSD), Obsessive Compulsive Disorder(OCD) brewed up within and have showcased among so many on the surface, while  Psychologists all over the world  are afraid to for see the  hike in numbers in years to come.

Although emotions involve so many  different parts, feelings are usually considered the most important part. The majority of scientists who study emotion measure it by asking people what they are feeling.

During the 1970s, psychologist Paul Eckman identified six basic emotions, happiness, sadness, disgust, fear, surprise, and anger as Universal Emotions. Universal because they denote similar facial expressions, voice tone and body language among people residing in various parts of the world irrespective of their community and culture as shown below.  PICTUREOF UNIVERSAL EMOTIONS TO BE PUT

Tips to deal with adult emotions

Ø Develop the ability to label the emotion on the basis of feeling it gives eg. on  Feeling relaxed one may label it happy, at being churny and uncomfortable it could be disgust.

Ø In case of strong feelings and emotions ask yourself, What’s the  function( WTF)refers to what is the function of this emotion coming to you, what is it telling you. Likewise when you see others for eg your partner feeling low you may also sit with them ,help them label their feeling/emotion and assist them knowing the function of their emotion.

Ø Emotional Management for self and others is the next step. In case your emotion tells you that you are afraid that  your 12 year old daughter would not fare well in exams for she is most of the time on social networking sites  and that has made you angry. You feel like shouting at her, spank her, threaten her but feel  reacting this way wouldn’t be rightfully effective. Hence you pause, breathe and think the reasons for this situation and what steps can fix the scenario. This is what is Self  Emotional Management. Similarly under the same situation  if you can  think what your daughter must be going through, if her emotions suggest that she is too scared and feeling threatened of your reaction about her take on studies. But on the contrast you handle the situation calmly and tactfully give it a productive shape amicably that girls grows all the more fond of you and seems relaxed and joyful. This is Social or Relationship Emotional Management. Being sensitive of others emotions and handling the situation mindfully with responses not reactions is the need of the hour.

Ø Ensure that when you or someone else is going through an intense emotion like grief, mourn or rejection, don’t race through it. Put a simple question, what is the emotion telling. If you feel exhausted, it denotes you need to stay with the emotion for some more time. If boredom comes on surface you are set to exit and you value growth now onwards. It is likewise on your behalf if you are set to soothe someone emotionally.

Ø The biggest purpose of our emotions is to motivate us. Imagine waking up one day without emotions, from where will the drive to plan a day would come from. How would you decide to pick up a chore. So curiously explore both the inner and outer worlds to have an idea of the choices you have with greater clarity and flexibility. Emotions are data sources.

·       Act according to cherished values

Ø Validating others’ emotions can be accomplished with 3As

Ø Being watchful  of the amount of emotion one is holding within. Moderate amount keeps in” being healthy” range. For eg. Anger has two counterparts healthy and unhealthy. It is considered healthy till it keeps the person functional i.e. working. When it stops an individual carry on with the daily chores, accompanies aggression and rage is then called unhealthy anger.  Healthy anger is the right approach to convey that your consent has not been  duly respected , your value system or opinion has been violated.

Researches have suggested that Individuals with high emotional  intelligence are

·        display logical reasoning  when it comes to convincing people

·       have better understanding  and control  over emotions

Emotions are spontaneous responses. They happen without conscious thought or planning. We can’t control them, and there is no right or wrong emotion. Emotions just occur. The response or reaction to it can be learnt. We can control our reactions to our emotions. 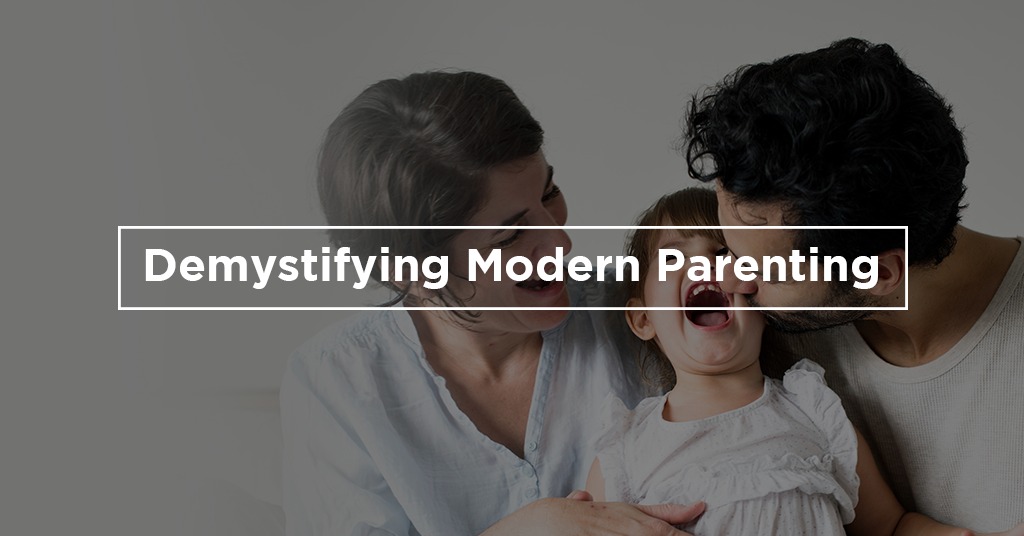 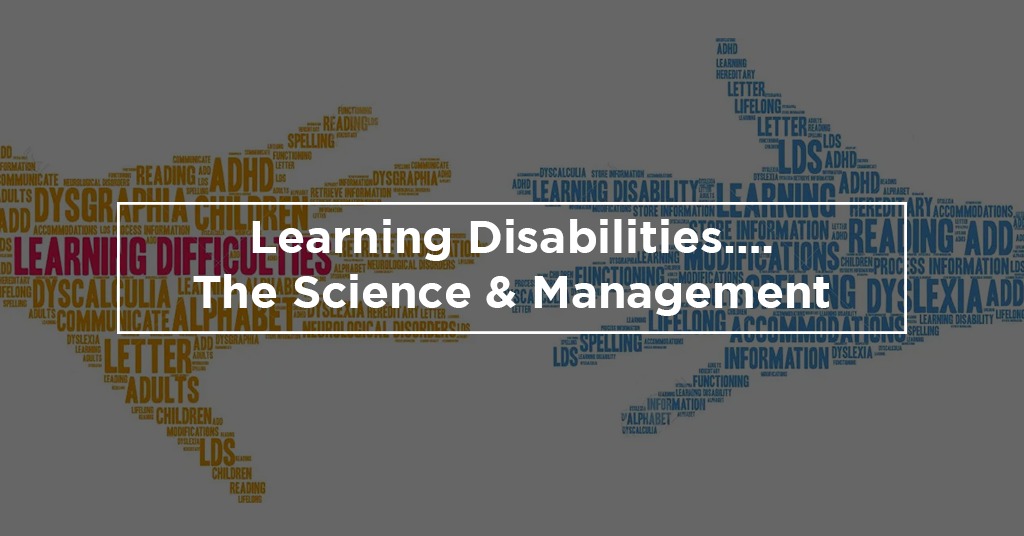